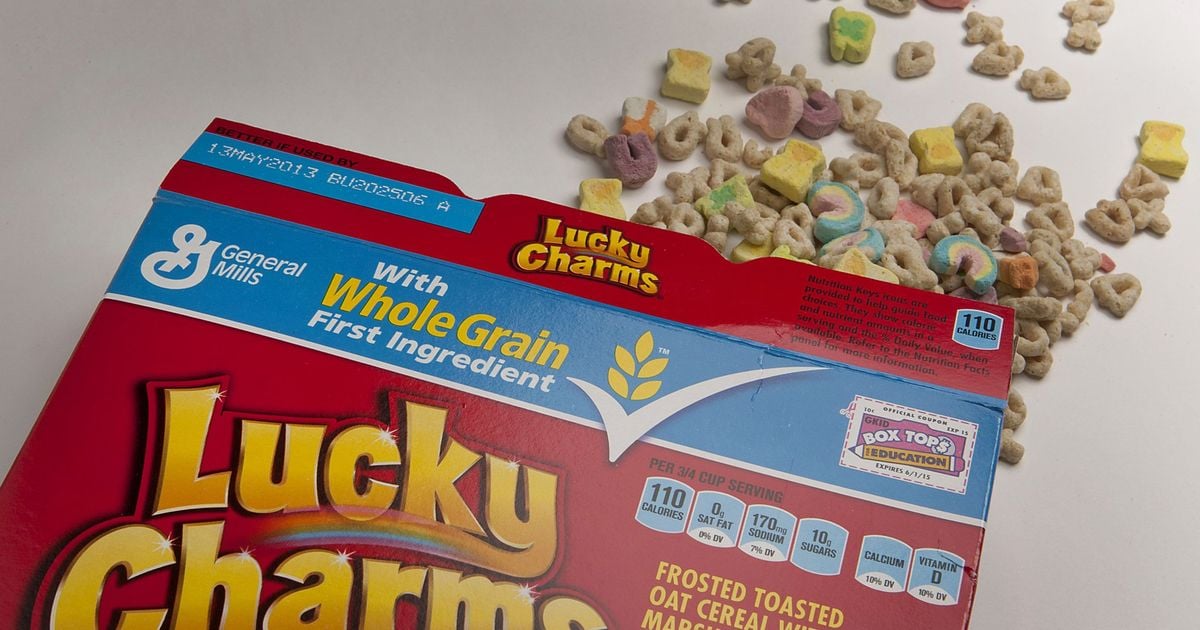 Number of the week

48%: Share of U.S. adults who say they could not get by without their smartphone, according to Kantar. The number is actually down from an average of 61% between 2012 and 2019.  Smartphone usage has not declined, of course, so “it appears Americans’ love affair with their phones has tempered over time as they’ve gotten used to the tech,” Kantar states.

And here is a troubling sign for smartphone marketers: ”Most Americans, from teens to their grandparents, don’t feel there is much differentiation in the current smartphone market,” Kantar reports, “with 56% reporting that ‘smartphones today are all pretty much the same.’”

Subscribe to Ad Age now for the latest industry news and analysis.

Quote of the week

“It never turned the corner. We felt that, after sitting with the product team and looking at the evolution of the product and where it’s going to be in the next few years, [the Captain Obvious] platform didn’t do any more justice—we needed to press reset and do something more in tune with where we are going.” —Hector Muelas, senior VP of global marketing and creative at Expedia, on Hotels.com’s decision to ditch long-time mascot Captain Obvious.

Real estate platform Cadre appointed Dustin Cohn chief marketing officer. He had been head of marketing at Goldman Sachs for the Marcus brand and wealth management.