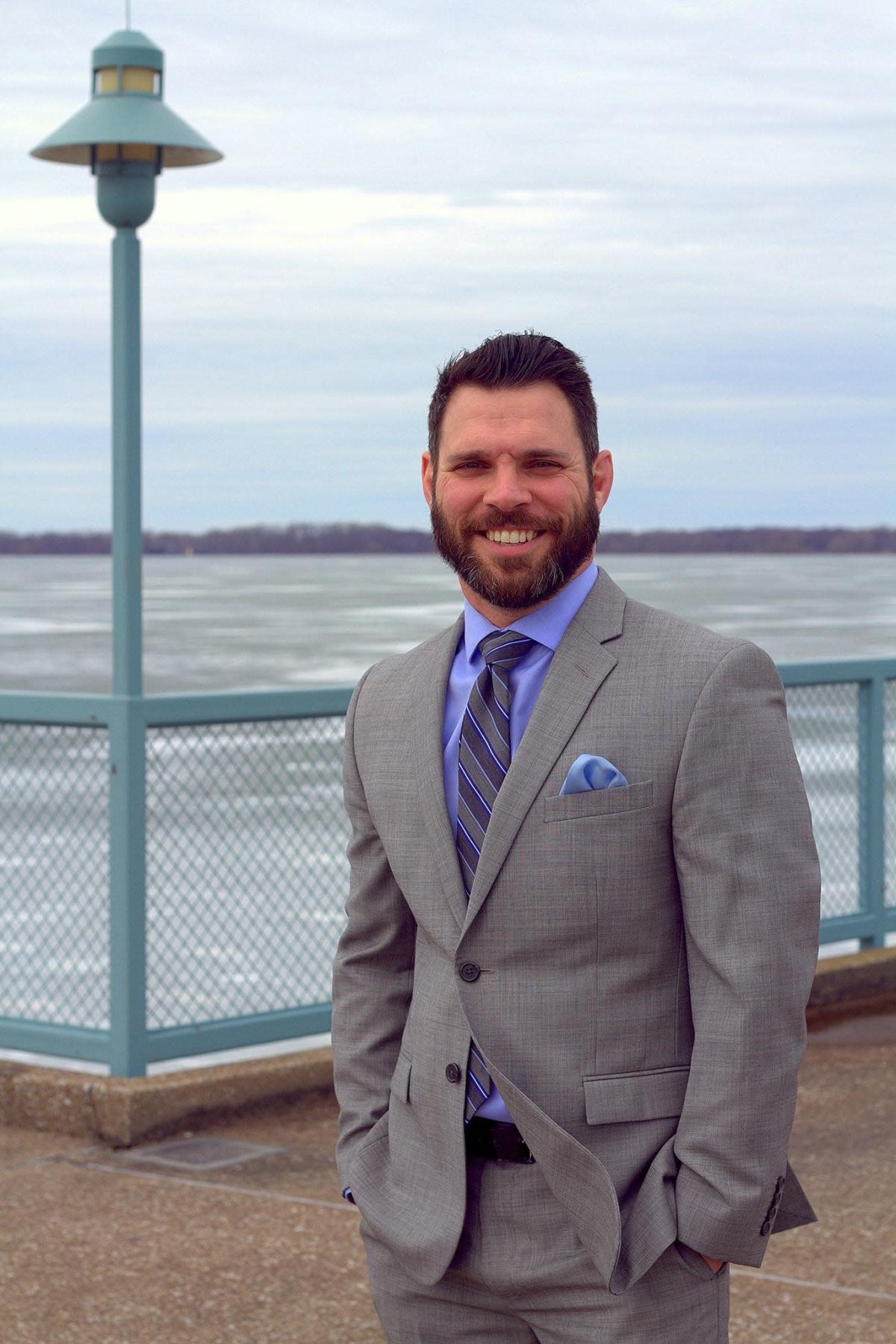 We need to do more, in this moment, for the city of Erie’s youth.

That was the message Gary Horton, chief executive of the Urban Erie Community Development Corp. and president of Erie’s NAACP branch, brought to Erie City Council on Wednesday night in the wake of the April 5 shooting at Erie High School that injured one student and the recent fatal shooting of 7-year-old Antonio Yarger Jr. near his Downing Avenue home.

Horton, speaking to council members during the public comment portion of Wednesday’s meeting, said city officials and other local agencies must commit more resources and money toward youth development that promotes empowerment, self-esteem, job training and other positives that can steer young people away from crime and negative behaviors.

He urged council members to support that stance.

“Most kids aren’t bad,” Horton said. “These younger kids need structured, supervised time outside of school to keep them on the right track.

“The majority of kids are left behind,” Horton said. “We need to invest in the rest.”

Horton is affiliated with the Minority Community Investment Coalition, a group made up of the Booker T. Washington Center, the Martin Luther King Center and the John F. Kennedy Center. He is part of the Eastside Grassroots Coalition, along with the Sisters of Mercy at the House of Mercy and the Burton-Diehl Neighborhood Organization.

MCIC wants to create a youth development fund that would focus on mentoring, job training, career development, academic support, financial literacy, art and cultural education and many other programs.

Neighborhood centers:Playing a crucial role in Erie during pandemic

Horton has said the fund’s goal is to help vulnerable “good kids” in Erie avoid crime and other negative behaviors.

City government has approved a $255,000 grant, from the city’s $76 million allocation of American Rescue Plan funds, for MCIC’s youth fund.

City officials have said that almost $1.6 million in ARP funding, including MCIC’s allocation, is set aside for youth programs.

But Horton, in an interview, said the city and other agencies should contribute more, especially since the city plans to set aside $14.5 million in ARP funds for policing-related initiatives, including the hiring of 21 additional police officers.

Nelson said that within the city’s $14 million ARP funding proposal for public safety, “there’s about $4 million in there directly for policing youth. But we can only find $1.6 million for youth programs?”

“I hope the ARP money for youth programs gets leveraged,” Nelson said. “But what we need to do is correct what’s happening in the community that contributes to crime, and that includes the lack of funding for youth activities.”

“We want them to commit more than $255,000 to invest in youth. We need a significant investment in the broader group of youth who aren’t in trouble and are not involved in violence,” Horton said. “We have a right-now problem that needs the investment.”

A number of local youth, including many new Americans, attended Wednesday’s meeting. One was 9-year-old Zadell Silva, a third-grader at St. James School whose family members are from Liberia and Puerto Rico.

Silva told council members he supports establishing youth programs because they can benefit many local children and help them eventually secure jobs “that get them a better life.”

Horton did not ask City Council members to take immediate action on his request.

While council has the final say on ARP allocations, grant awards are recommended by a committee created by the city to vet applications for ARP funding.

Renee Lamis, Schember’s chief of staff, pointed out that Schember’s administration has already committed more than $1.55 million in ARP funds to programs that aim to help youth in the city.

“We are in the process of talking to other local funders about how we can leverage these ARP funding awards,” Lamis said.

Erin Fessler, vice president of marketing and community/government relations for the Erie Community Foundation, said the organization is aware of MCIC’s project and that “initial conversations are happening” regarding support.

“We at ECF are committed to work with organizations like MCIC because our ultimate goal is to improve opportunities for youth in our communities,” Fessler said, pointing out that the organization has provided funding for local summer youth job programs in the past.

“Right now we are exploring ways in which we might support this work,” Fessler said.

Perry Wood, the Gaming Revenue Authority’s chief executive, said MCIC could potentially qualify for financial help via a new $1 million community facilities fund the authority is establishing. MCIC would have to submit an application, Wood said.

During Wednesday’s City Council meeting, Option Bhuje, a 15-year-old freshman at Erie High, asked City Council to support youth “who are in need of new opportunities.”

Bhuje’s family is from Nepal and he has worked with Horton in youth programs.

“We ask that you help us to learn and earn money,” Bhuje said.