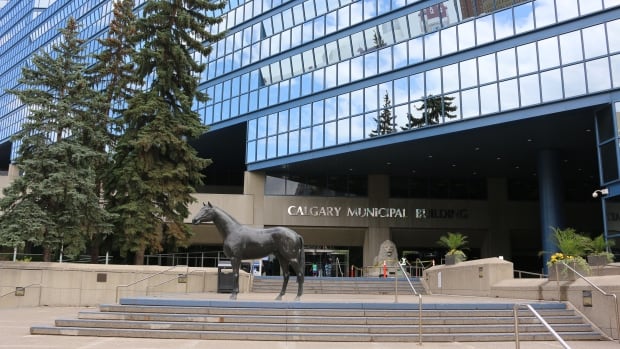 The City of Calgary earned $168.1 million from its investment portfolio last year.

Given that it has $6.1 billion in that portfolio, it’s a return of 2.06 per cent after management fees were paid.

That amount raised some questions for members of the city’s audit committee on Thursday.

North American stock markets had an up year in 2021, topping 20 per cent gains in some cases.

Inflation in Canada has topped six per cent, so city officials attending the meeting were asked by committee members if the city is losing ground.

“Could we do better? Yes, with a bit more risk, we probably could do better,” said Pootmans.

“So that’s a function that the audit committee will probably take a closer look at in the coming months and make a recommendation to council whether or not those policies have to be changed.”

The city’s portfolio is made up of a cross section of assets which is designed to limit risk. They include short-term liquid funds, short and long-term fixed income funds, equities and real assets.

Its investment objectives are both short and longer term.

“Can there be tweaking? There will always be fine tuning. But the fact of the matter is, we have a professionally run fund, managed by excellent administrators on the city side. We’re optimistic that we’ve pretty much got it right.”

The city’s target for investment income in 2021 was $104.7 million. So even with a two per cent return, it exceeded that target.

On a three year annualized basis, the city’s portfolio posted returns of five per cent, which the annual investment report notes managed to beat the benchmark return of 4.5 per cent.

Another member of the audit committee, Coun. Terry Wong, said the city’s return isn’t out of line with the benchmarks that fund managers try to meet or beat.

He said the city must be somewhat cautious because this is public money.

“By protecting the public purse, we’re not looking for the high rate of returns. We’re looking for a good return, but one that also manages the risk to our assets as well,” said Wong.