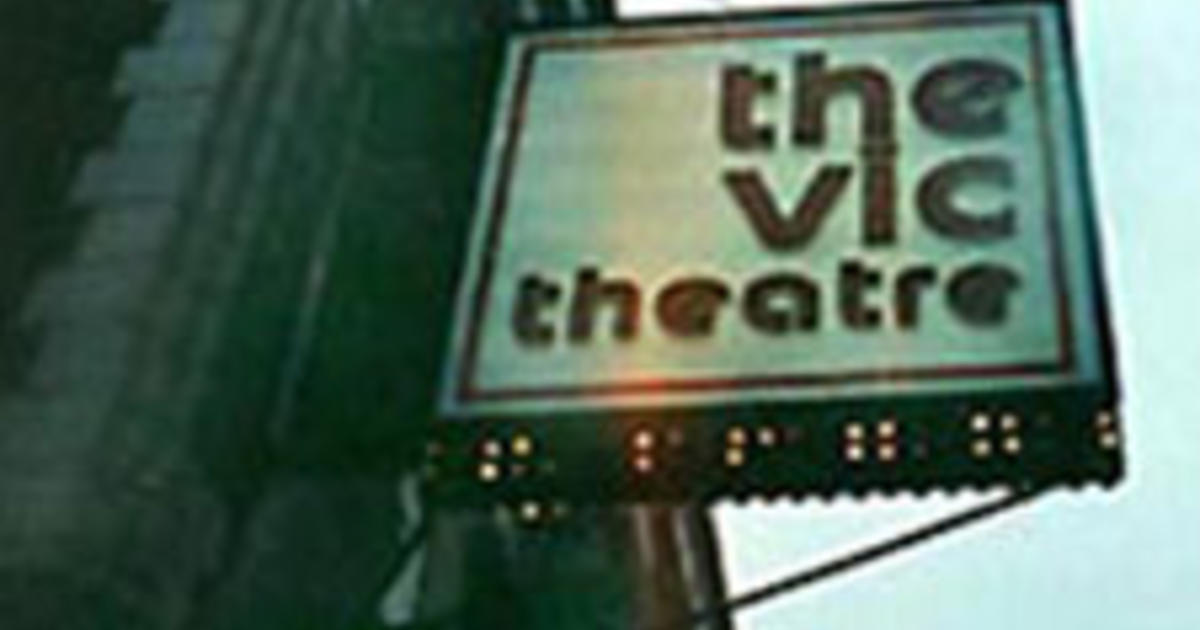 
SaveLive was found in 2020 to work with independent venue owners and promoters. As partners, Jam and SaveLive plan to invest aggressively in the Midwest – focusing on small to midsize venues, according to a news release.


Jam Productions recently celebrated its 50th anniversary and is one of the largest producers of live entertainment in the country, the release noted.


Jam Productions was founded by Jerry Mickelson and Arny Granat in 1972. Its venues include the Riviera Theatre in Uptown, the Park West in Lincoln Park, the Vic Theatre near Belmont and Sheffield avenues – and it is also heading up the restoration at the Uptown Theatre on Broadway.


“It has been obvious that for Jam’s business to grow, it needed to be part of a network – something larger with more locations, data, and intelligence analytics as well as booking leverage,” Mickelson said in the release. “Over the years, I considered all the bigger players, but there wasn’t a good fit in terms of how we wanted to operate and compete.”